The creatures on the island were inspired by real-life creatures. I wanted the plants to be just as dangerous as the animals on the island, and I’d read about numerous dangerous plants, like hogsweed (which can burn and blind you), the manchineel tree (whose sap, fruit, leaves—everything—can kill a person), and the stinging bush. This last one is covered in stinging hairs which leave painful welts that last for a day or two. Even years after the initial sting, this pain can recur under certain circumstances, like temperature change.

Instead of going with a deadly tree, I decided to hang some stinging moss from the branches of a harmless tree. Instead of modeling it off of one of the many deadly trees or plants I’d found, I decided to cross it with a jellyfish. I imagined that Jameson would have loved to cross plants and animals, like he did with the fictional angler worm first introduced in the first book.

The book goes into a decent explanation of nematocysts and how they work, but I’ll do a brief recap here. Nematocysts are the stinging cells on jellyfish, triggered by pressure. Once launched, they get stuck in their target like tiny harpoons and release poison. This is what causes the pain associated with a jellyfish sting. Here’s a video of nematocysts firing.

As for treating a sting, definitely do not pee on it! Urine is mostly water, and fresh water causes more nematocysts to fire because the water creates a pressure differential. Vinegar followed by heat is your best bet for neutralizing a sting, which is why Dione uses pickle juice to neutralize the nematocysts.

Now, does pickle juice have enough vinegar to be effective? I’m not completely sure. The acetic acid in vinegar is what neutralizes the nematocysts, so I checked the vinegar in my house. The white vinegar and apple cider vinegar were 5% acetic acid and the balsamic vinegar was 6%. When making pickle juice, you add water to the vinegar, which would dilute it and improve the odds that it would trigger more nematocysts. Would the colonists have been using stronger vinegar to make their pickles? It’s entirely possible. If it was strong enough, the pickle juice could have been effective.

If you’re headed to the beach, I’d still recommend using vinegar over using pickle juice, just because you want to use the stronger concentration of acetic acid between the two.

As for the giant sundew (Drosera), they don’t get that big. I don’t think it’s possible for them to get that big. The nutritional demands of that size plant probably couldn’t be met by hunting, and large creatures cannot meet their energy needs through photosynthesis.
Carnivorous plants still get energy from photosynthesis, but they get their nutrients from the prey they catch. Because they adapt their leaves to catch prey, those leaves are often inefficient at photosynthesis. For this reason, carnivorous plants usually live in an area where they get plenty of sunlight (to compensate for being worse at photosynthesis than a normal plant), but which lacks nutrients like nitrogen and phosphorous, which they get from the bugs they catch and digest.

Back to photosynthesis, organisms that use photosynthesis have lots of surface area compared to volume. This maximizes the area they use to create energy from sunlight while reducing the amount of energy they need. This is why I don’t think a giant sundew is possible. Still, I couldn’t resist including one. Giant man-eating plants are a science fiction staple, and since Dione loves carnivorous plants so much, I really wanted one to try to eat her. Here’s a video of a sundew in action.

As we leave plants and move on to animals, I want to briefly mention a distinction in terminology that one of my beta readers brought to my attention: poisonous vs. venomous. These words actually have distinct meanings that we often overlook in informal conversation. Poisonous refers to something that is toxic if ingested. Venomous refers to something that is toxic when it bites or stings you. For example, a cobra is a venomous snake, and hemlock is a poisonous plant. I was unaware of this distinction until a beta reader pointed it out to me, so I thought I’d share my newly acquired knowledge with you all.

Now, the hyenas. I looked into pack hunters. I liked the idea of the laughing bark of a hyena – I thought it would be especially eerie and frightening in a jungle setting, where the characters couldn’t see what it was. While some hyenas are scavengers, the spotted hyena, is a pack hunter.

Though I looked mostly at hyenas, I did get some inspiration from wolf behavior. Wolves follow their prey patiently and wait until it shows a sign of weakness before they attack, just like the hyenas in the story wait for Brian and Dione to show weakness.
This video clip of hyenas taking down a baby buffalo (be warned, the buffalo loses) was the inspiration for the hyena attack on Dione. In the clip, the hyenas use repeated quick charges and bites to bring down the buffalo, rather than a single powerful attack.

I suppose I should say something about the dragons. If you’ve ever watched the movie Reign of Fire (which I definitely recommend), you’ll know they had a scientific explanation for the classic fire-breathing trick. In the movie, dragons produce fire by spitting two separate chemicals at the same time which combine mid-air and ignite. They are true, fire-breathing dragons. They are also large and have wings. I loved that this movie had explained dragons’ fire breathing abilities with a scientific explanation rather than a magical one.

I wanted the dragons to feel real, so I also looked for a scientific explanation. I kept them small and grounded, so you might argue that they’re not really dragons, they’re drakes. There seems to be some ambiguity to that term, but a drake is usually a dragon with four legs and no wings. I suppose I could have given them token vestigial wings, but the fire-breathing aspect is really what I was going for.

I did some research to see if there were any creatures that could produce fire, but didn’t find anything. The closest I found were some Australian birds of prey that pick up already-burning sticks and drop them in other areas to start new fires and flush out prey.

The other example is the bombardier beetle, which ejects an extremely hot chemical from the tip of their abdomen (or, as the internet likes to say, their “butt”). This beetle might have been the inspiration for the dragons in Reign of Fire, because the spray is a result of the reaction when two chemicals, hydroquinone and hydrogen peroxide, mix together. The liquid, which can reach boiling temperatures, stuns, and sometimes kills, the attacker. Here’s a video of one getting a praying mantis in the face.

Thanks for taking the time to read The Island Experiment, as well as this blog post. I hope real world creatures fascinate you as much as they fascinate me! 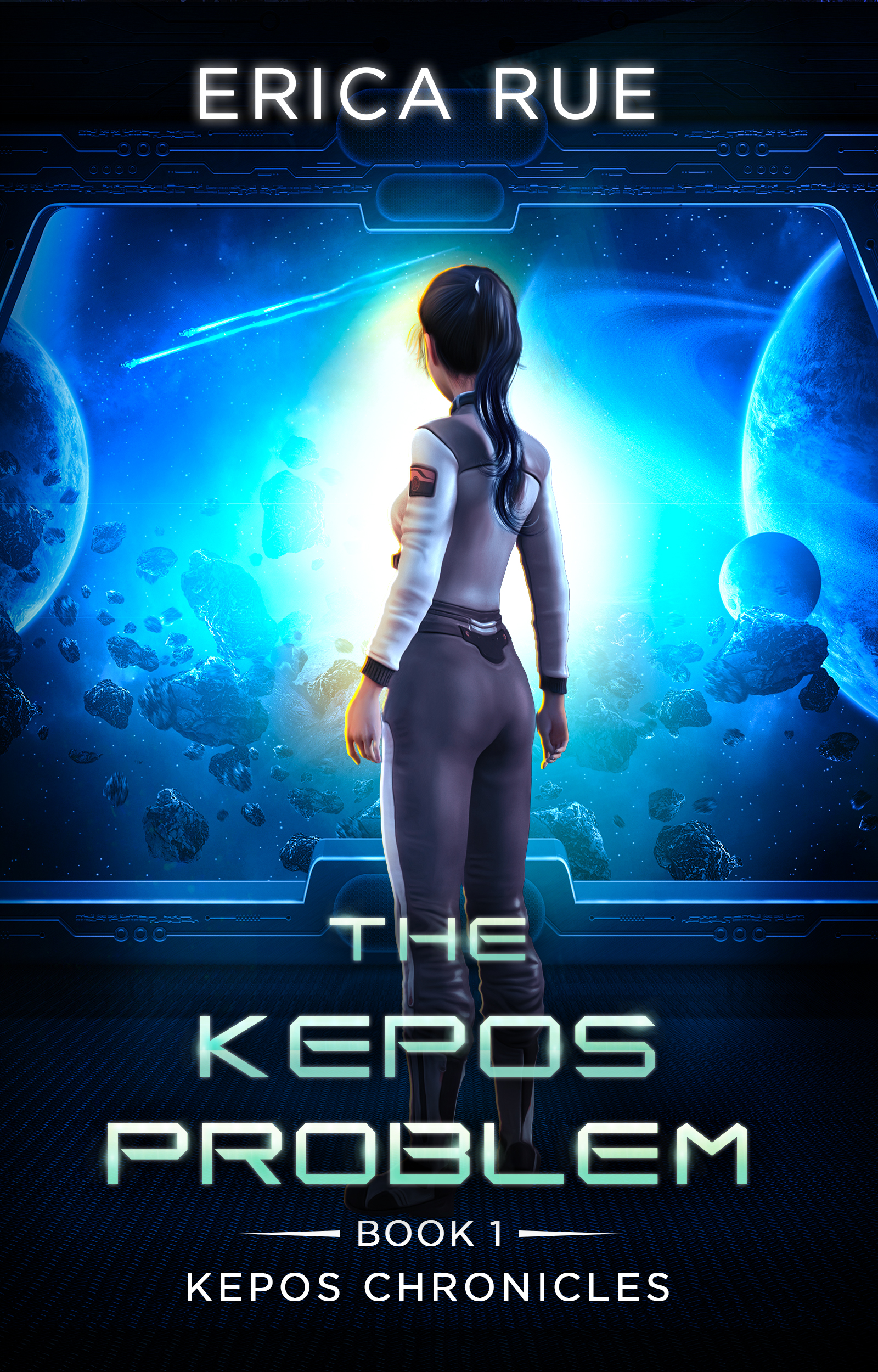 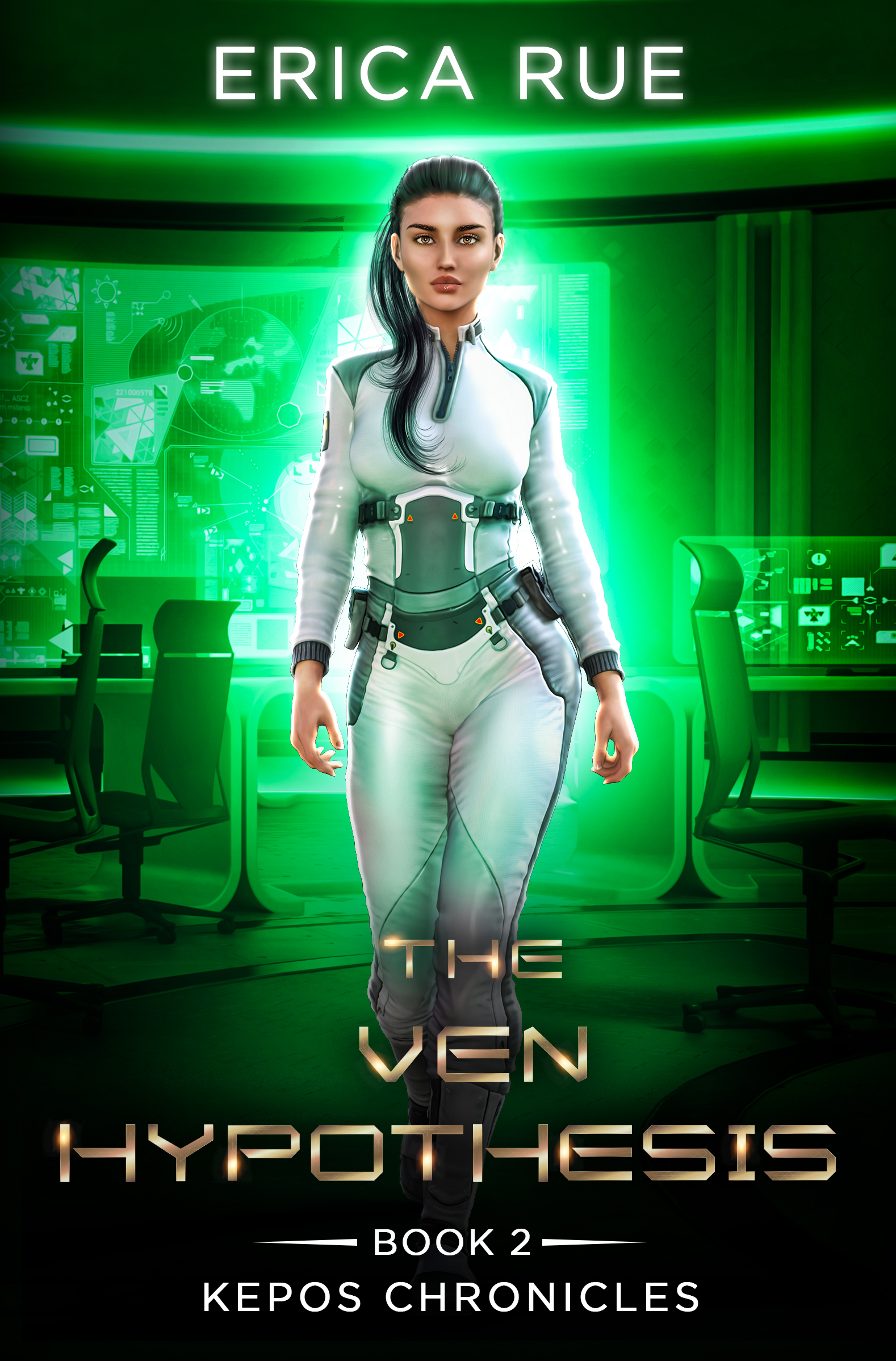 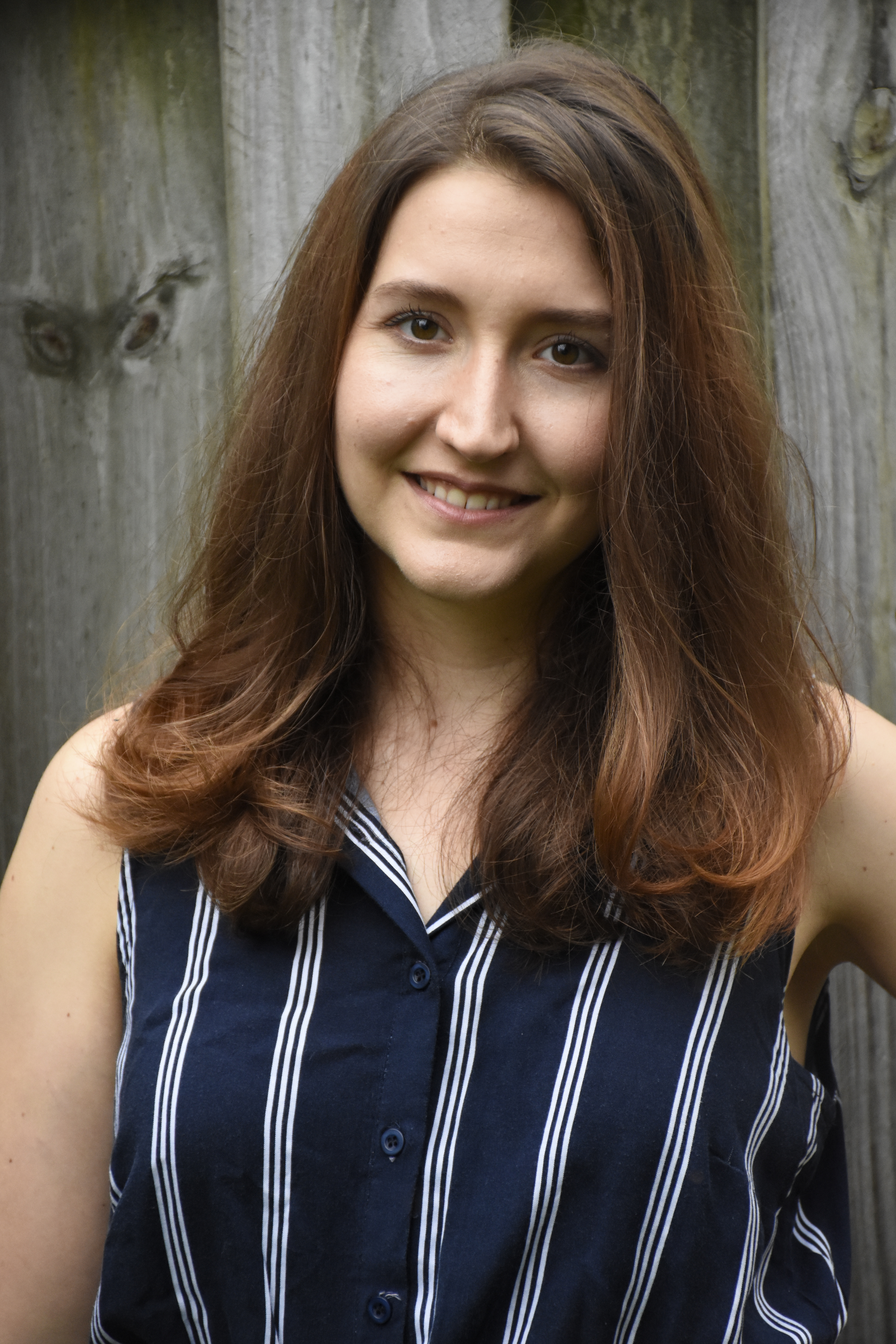